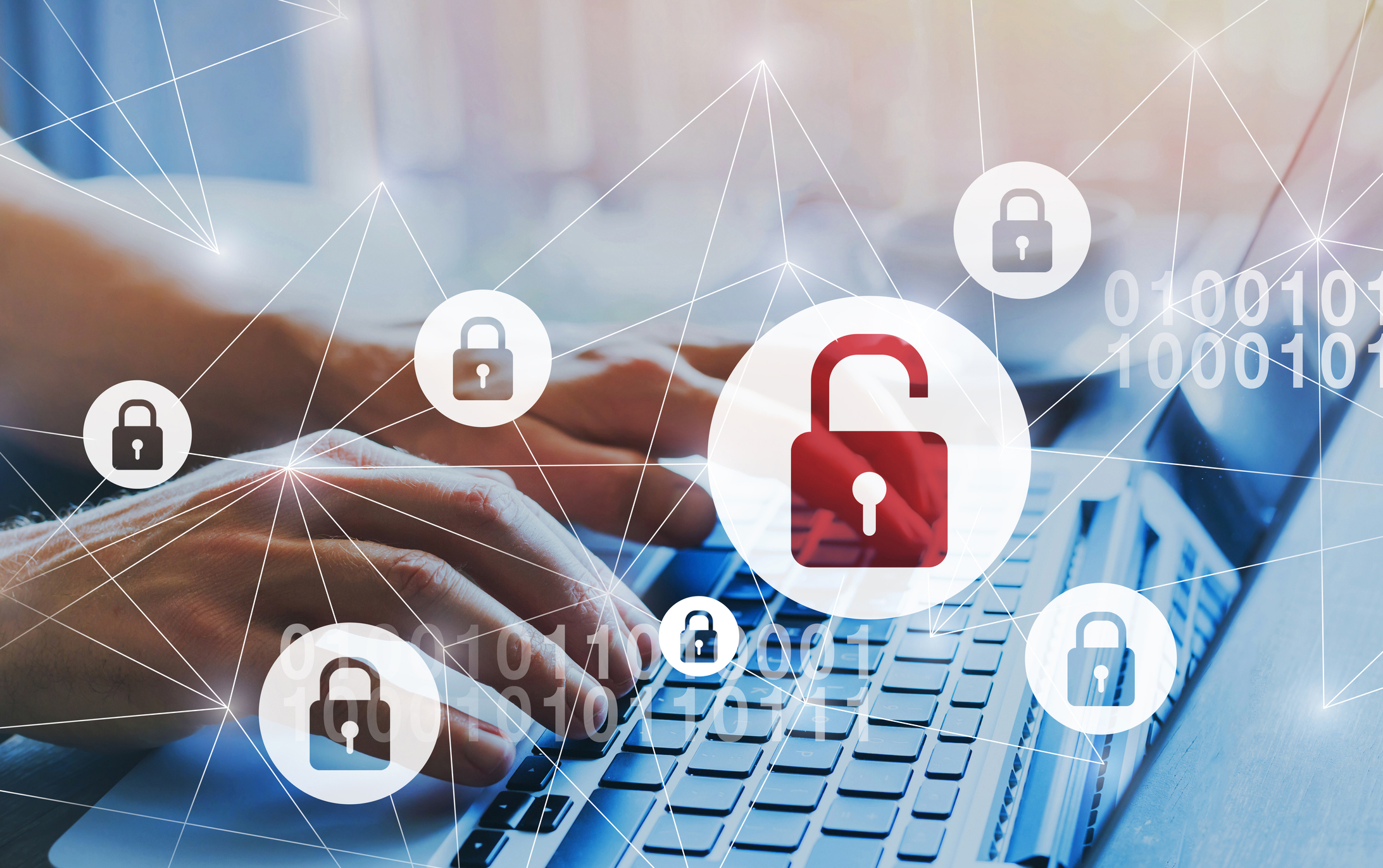 Recently Mandiant Security disclosed a critical weakness in ThroughTek's "Kalay" network which is widely used by millions of IoT devices. This work expanded on research disclosed by Nozomi Networks and helps clearly define the risks and threats that on and off-network IoT devices pose. Having adequate tools to identify, track, and remediate all wireless devices is critical to maintaining a clean environment, something AirShield does expertly.

With 80% of IoT devices now wireless, and IoT creating the world's largest attack surface, wireless is the new network and attack surface combined.

This reality has created two critical security gaps that you need to be concerned about. The first is understanding your airspace of today - WiFi and Bluetooth, on and off-network, shadow networks, device behaviors and more. The second is broad-spectrum wireless IoT, which are things beyond typical WiFi and Bluetooth systems, such as 4G/5G Cellular.

Learn more about the risks and threats associated with wireless technologies and how to implement best practices for wireless zero trust at https://loch.io and watch our video on YouTube.