From Ethernet to wireless to 5G and beyond: Why we’re changing our name to LOCH Technologies 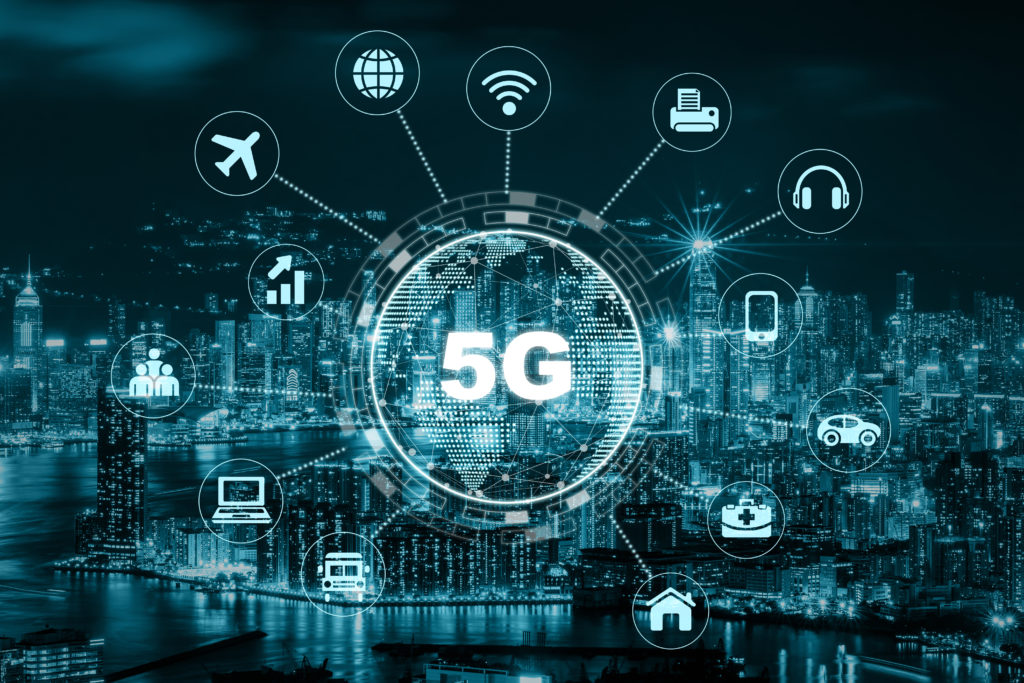 When we founded 802 Secure back in 2014, it was at a time when WiFi devices dominated the enterprise airwaves — a known quantity. In other words, the entire wireless threat landscape fit neatly within two familiar technologies WiFi and mobile broadband.

In networking circles, that first technology (Wi-Fi spectrum) is famously specified by a protocol, IEEE 802.11. At the time, we built a next-generation (and unprecedented) approach to protect enterprises against the known quantity of threats in the 2.4Ghz - 5.0Ghz spectrum. Thus, the original name of our company: 802 Secure.

In years since, we’ve grown to produce best-in-class (and first-of-their-kind) products for managing devices across many areas of the spectrum: Cellular (2G, 3G, 4G, LTE and now 5G), Bluetooth, Bluetooth Low Energy, Zigbee, broad-spectrum wireless IoT such as P25 and more..

But as the wireless networking landscape has expanded, so too have the challenges facing enterprises.

Today, with the growth of the Internet of Things (IoT) — which includes IIoT and OT devices — and the continued rollout of 5G, billions of wireless devices are finding their way into our workplaces, homes, cities, security systems, factories, and everywhere else in our daily lives.

80% of those new devices are wireless.

This exponential growth of wireless devices has quickly translated into utter chaos for the enterprises trying to manage them but at the same time creating new opportunities. For instance, it’s not unusual for an organization to deploy thousands of wireless IoT devices with little device visibility into their performance or adherence to established policies — including for things like their cellular SIM policies i.e. SIM Port Hi-Jacking, SIM swapping, DNS manipulation, Malware delivery, Impersonation attacks, Malicious SMS, Rogue Cell-Tower Man In The Middle to name a few.

In this environment, security, while critical, is not the only factor that enterprises need to consider; key elements like cost management and performance have also become top-of-mind concerns for business leaders. As it stands, organizations have had no good way to manage these devices at scale, across multi carrier networks — ensuring each individual device is visible, accounted for, secure and manageable.

In other words, for the overwhelming majority of enterprises — well over 90% — wireless devices are no longer easily known and managed. While the 802.11 protocol is still ubiquitous, it is now just a drop in an ocean of frequencies for which enterprises are responsible. Today, the wireless management capabilities of organizations must be as pervasive as the wireless environment itself.

That’s why we’re changing our name to LOCH Technologies.

In response to the expanding wireless landscape, we wanted to send a clear signal to our customers and the market that we’re committed to being the preeminent multi carrier wireless (cellular, broad-spectrum wireless IoT and WiFi) platform company — and that means reflecting in our name and brand the comprehensive breadth of our services and expertise across every discipline of wireless networking.

As LOCH, we believe that every wireless device needs to be managed effectively for cost, performance, and security, so organizations can thrive in the wireless world. In this way, LOCH, the word, perfectly encapsulates our approach and philosophy: in complex wireless environments, that every device is visibly captured, accounted for, secure and “loched-down”.

Just as importantly, LOCH is also a nod to the Scottish heritage of our founder and CEO, Garry Drummond. A Scottish term, ‘loch’ refers to a narrow inlet of ocean, or an “arm of the sea.” As LOCH, we aim to be the “arm of the SEE” — helping enterprises in every sector gain full visibility into and control over every wireless device in their environment.

The focus and technological expertise of our company has expanded substantially since we first donned the 802 Secure name. As LOCH, we remain true to our roots: enabling companies to know, control, and secure the unknown. By providing full and actionable intelligence into all 5G wireless, OT, IoT and IoMT (medical) devices, we’re helping customers to continue to confidently embrace the new world of wireless innovation and thrive in a new era of digital transformation.